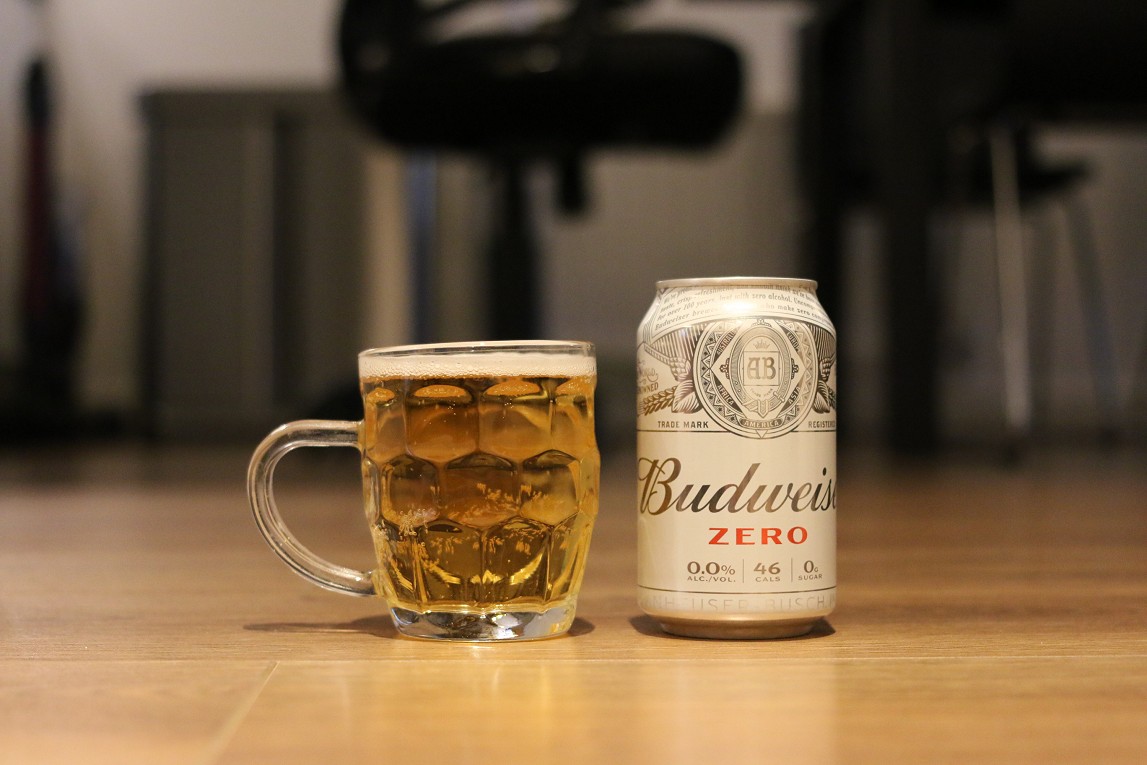 At the start of my AF beer reviews I attempt to give a bit of background information on the beer’s brewer, their history, and any other nuggets of information I can dig up. But come on, this is Budweiser. Everyone knows Bud. Noisy frogs ribbiting in the swamp. Friends calling each other up with the ‘Whazzaaaap’ refrain. Watery lager from AB InBev that is inexplicably popular. You know what I’m talking about.

With interest surging in the nolo beer market, of course the big players are going to get their own non-alcoholic products on the shelves and in the taps. Indeed, this isn’t Budweiser’s first offering on the market. Budweiser Prohibition Brew (harking back to the drink they offered in the US between 1920 and 1933) was introduced to the UK market in 2017, packed with a hefty 110 calories and 1.6g of sugar per 330ml can. Budweiser Zero has been positioned to replace Prohibition Brew in the company’s product range, and gauging from the short three year gap between the two product launches, it appears that the former beer wasn’t too popular with consumers.

Is Budweiser Zero, with it’s ‘completely new, innovative recipe’, a better replacement for the company, and even maybe a good AF beer? (you know the answer already)

Pouring the beer we get a pale golden colour, similar to it’s big brother, with a thin film of a head. Carbonation looks to be pretty high. On the nose there is barely anything. Slight aromas of malt and paper, with maybe a nervous whisper of hops. Probably the mildest aroma of any beer, NA or not, that I’ve ever tried.

I wasn’t expecting much from this, and these expectations have indeed been met. Hopefully this doesn’t end up as this generation’s Beck’s Blue; the first NA beer people try and are immediately put off them for life.

You can get Budweiser Zero from almost anywhere, just don’t let me catch you buying it!

Very anemic watery lager. Only for those who are allergic to flavour. 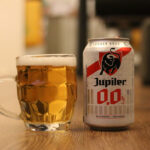 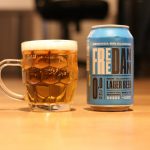