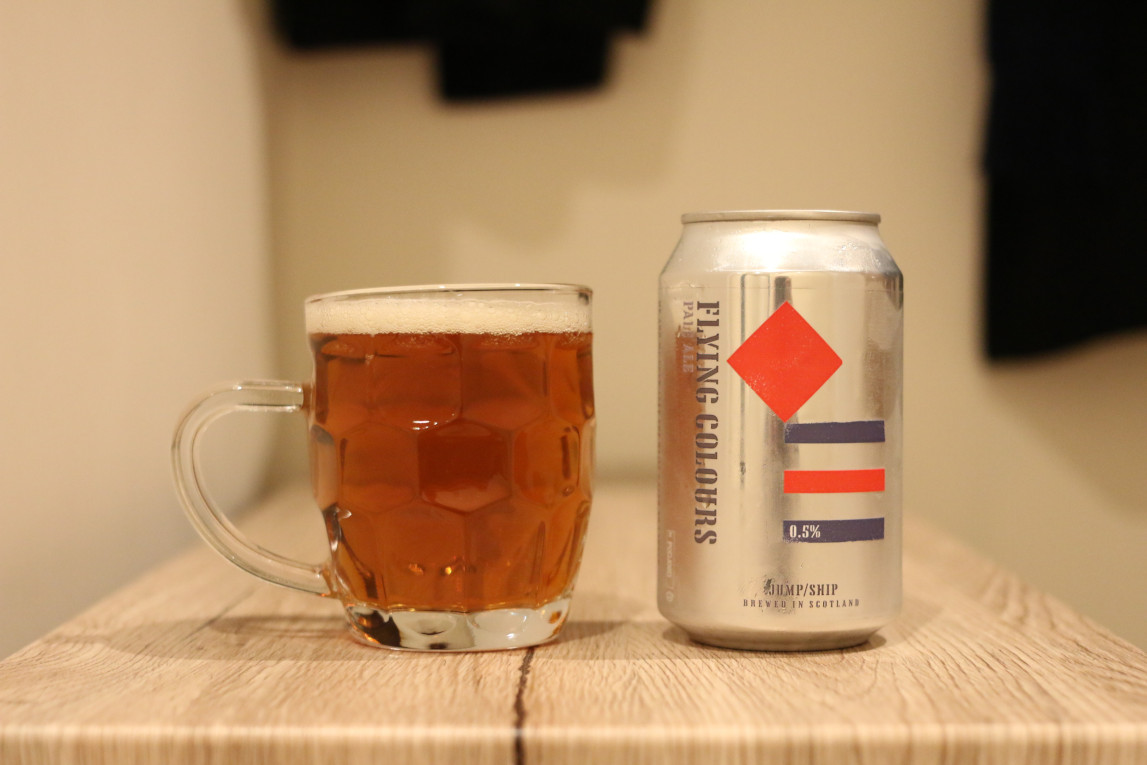 Jump Ship Brewing are one of a growing number of Scottish alcohol-free brewers, and they’re in good company, with the likes of Coast Beer Co and Days Brewing being part of the Edinburgh NA crew. But Jump Ship were there first, weighing anchor at the end of 2018 to set sail for their journey on the non-alcoholic beer sea. Their first offering was a lager, which I enjoyed when I reviewed it, mainly because it had more of a hoppy bite than many NA lagers. With Flying Colours being a pale ale I’d be expecting more hops, and checking Jump Ship’s website I see that they’re using Amarillo and El Dorado here. Both are dual purpose hops, meaning that they can be used for both flavouring and bittering a beer, and they offer citrus and stone fruit aromas respectively.

So, we should certainly be expecting something with a citrus bite, but checking Flying Colours’ ingredients list we see an addition I don’t often see – lime. Yes, Jump Ship must be fans of the Rutaceae family of plants, as not only are they content with packing their beer with citrus aromas derived from hops as most brewers do, they’re adding real citrus fruit into the mix too. Whether this is in the form of juice or rind or both I couldn’t find out, but this will be an interesting beer to try.

The beer pours from the can a dark amber colour with good clarity and some visible carbonation. The head is off-white in colour and frothy, like the foam on rough seas. Giving the beer a sniff we get citrus as we were expecting, with an aroma closer to the rind of a lime than the juice. But the hops are there also, offering a citrusy floral aroma, and also a whiff of malty caramel sweetness.

The taste of the beer is similar to the aroma, with citrus lime remaining dominant, but we also get more from the grains. Malty, smoky and roasted grains offer up a touch of sweetness, but the beer remains pretty bitter with the help of the hops and lime. The carbonation is good but the body of the beer is lacking unfortunately, becoming thin. We get a short bitter finish to the drink.

Like Yard Arm before it, Flying Colours shows that Jump Ship Brewing like their hops and bitter flavour profiles. For me it’s a refreshing beer but it can be rather tart, which I know will put many people off. And to these people I would say drink Yard Arm instead. They’re both great beers from a great brewer so what more could you ask for? (Except for more additions to their range…)

Jump Ship’s beers are available in on tap in quite a few bars in Scotland nowadays, but it’s probably easier to buy your cans of Flying Colours online from either the brewer direct or from one of these retailers:

Another one for the hop-heads and citrus fans, only slightly let down by a thin body, but full of flavour. 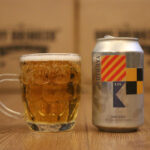 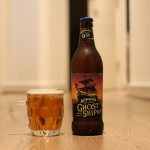 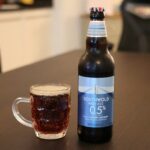 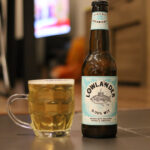